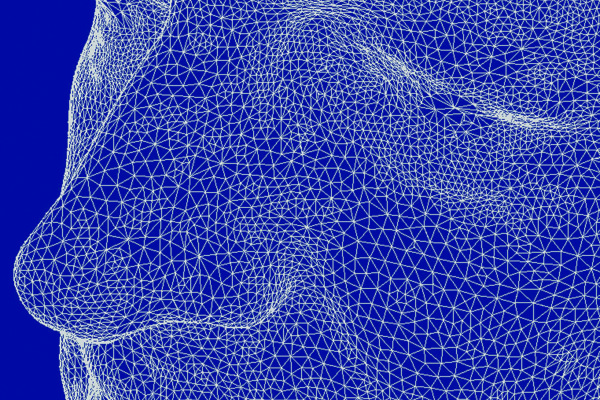 A project by Markus Jeschaunig

Concept
Atatürk is the most prominent political figure in the younger Turkish history. As the founder of the Turkish Republic in 1923, the person of Mustafa Kemal Atatürk enjoys an important status with often a strong personal devotion even long after his death in 1938. Over more than seven decades, artists and sculptors from Turkey and abroad did numerous sculptures, busts and monuments representing “Atatürk” – “Father of the Turks” – as a leader. As an artwork of an artist, all representations of one single person differ slightly from each other, in the use of material, technique and aesthetics.

The “Atatürk-interface” project explores ten of the oldest and most important Atatürk monuments in Turkey in a new way. The focus should be on the face of each single sculpture, the characteristic and emblematic element that became a symbol of the modern Turkish nation. The aim of the project is to capture all faces three-dimensionally (with a quadcopter drone camera) and create a new physical model out of them – the “interface” – with all faces merged together in one form. By using 3D software and CNC production (3D print), the digital model will be transferred into a physical model. In the final exhibition, as an essence of all faces, the interface will generate a new perspective on the political leader and its representation in public space.

Austria, Turkey & sculpture
In the 1920s, Atatürk himself invited foreign artists to commission political monuments all around Turkey to bring new political ideologies into the public space. The very first and art historically most important Atatürk monuments in Turkey were created by Heinrich Krippel, a well-known Austrian sculptor. In 1926, Krippel created the very first work, the “Sarayburnu Atatürk Monument” in Istanbul. Other Austrian artists were Anton Hanak and Josef Thorak, who worked in Ankara in 1934 and 1935.
The “Atatürk-interface” project can be read as a research of the large Austrian oeuvre of monuments in Turkey during the 1920s and 1930s in a form of a “digital archeology”.

Route map
The selection of the sculptures was made with Aylin Tekiner, researcher and author of the book “Atatürk Heykerleri”, 2010. The choice was based on historical aspects and particular sites in the life of Mustafa Kemal Atatürk and the artistic importance of each sculpture. The current political landscape in Anatolia was also important to fulfill the selection.