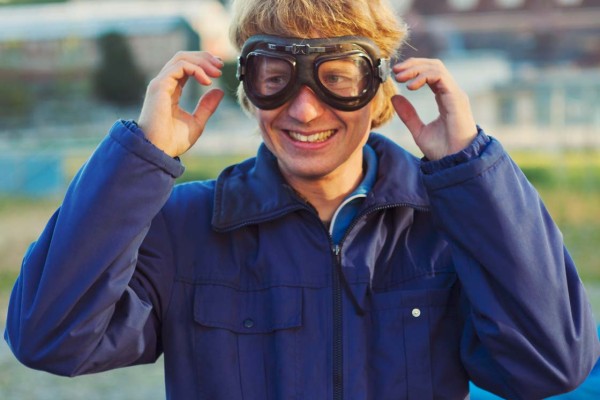 Markus Jeschaunig (Graz, 1982) lives and works in Unterpremstätten, Graz, and the Biosphere. Jeschaunig’s art practice deals with issues of the relation between culture and environment. Inspired by the dynamics and forces of the lithosphere, hydrosphere, atmosphere and biosphere, the artist seeks to decipher natural, social, spatial and economic systems to formulate a critique of the inertia of the current system. In the language of contemporary art, his works evolve between the poles of ecology, landscape, urbanism and technology, as well as public space and activism.

He has received various prizes for his work, such as the Arbeitsstipendium für bildende Kunst der Stadt Graz in 2013, the forum-Stipendium of the University of Art and Design Linz and KEBA AG, Linz, the Umwelt-Preis der Landeshauptstadt Graz in 2012, or the “honourable mention” of the Outstanding Artist Award in 2010 from the Ministry for Education, Art and Culture in Vienna.