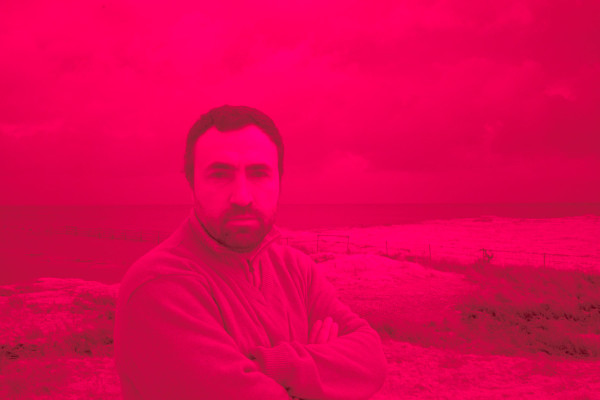 Petko Dourmana is an artist from Sofia, Bulgaria, who has been actively involved in the world art scene since 1997. He is the founder and member of the board of Cult.bg Foundation, a co-founder and member of InterSpace Association and a co-founder of XXL Gallery, all located in Sofia, Bulgaria. In the last years, he has been present mostly in Bulgaria and Germany on solo and group exhibitions. Occasionally also in Hungary, Great Britain, Estonia and Portugal, just to list the selected ones. In the frame of the European Culture project TRIBE, he was enrolled in a group exhibition organized by a partner organization BIS from Istanbul. His video was presented at Sundance Film Festival in the USA. He also took part in a series of exhibitions in China and the USA. He was nominated for several awards and fellowships, among them for American ArtsLink and CEC ArtsLink for independent projects. Besides being involved in the TRIBE artist residency in Istanbul and Cyprus, he collaborated with European residency Exchange program of new media art by the Hull organization in Great Britain.