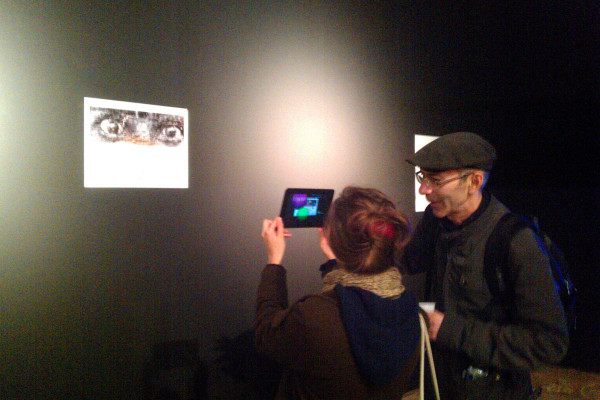 Art is not about the audience anymore but about the art world that has successfully overtaken art itself. Art doesn’t need to address society with its actual problems since self-referencing and recasting existing cultural comments and interpretations has become the norm. Art suffers globalization even more than any other aspect of contemporary society and public life. Contemporary art is fully globalized and even a different representation of a particular local context is globally demanded.
Art, or rather the art world, has lost its influence on society and its avant-garde status.

On the other hand, technology is so rapidly developing and new media have changed so much and influenced society that even though the art world itself long resisted these processes, it is eventually undergoing a technological transformation imposed as a social necessity. The role of social media in channeling an interest in art already surpasses that of traditional mass media and of professional magazines. Artists ranking web platforms take over the job of art critics and even that of curators by showing to the audience directly the ‘score’ of an artist.

All this is not a surprise since the art world itself decided on this hierarchical model of ranking artists as a meta form of evaluation and organization of artists’ careers as a way of dealing with the growing number of artists and the enormous amount of art production. This process of automatization of curatorial work mirrors the global tendency of optimization of office work that has already taken place in the fields of corporate management and finance resulting in rapid shrinking of the wannabe middle-class office proletariat.

The Ranking Project is an app for smart phones and tablets that shows in front of the gallery (and also in front of a big poster or billboard promoting the show) the rating of the participating artists through big colorful spheres. The sizes of the spheres represent the rank of each artist. These spheres are the aura of the artist, sized not by the hermetic specialist knowledge of a single curator or critic, but by a machine algorithm calculating their gross value in the economy of attention by factoring participations in biennials and exhibitions.